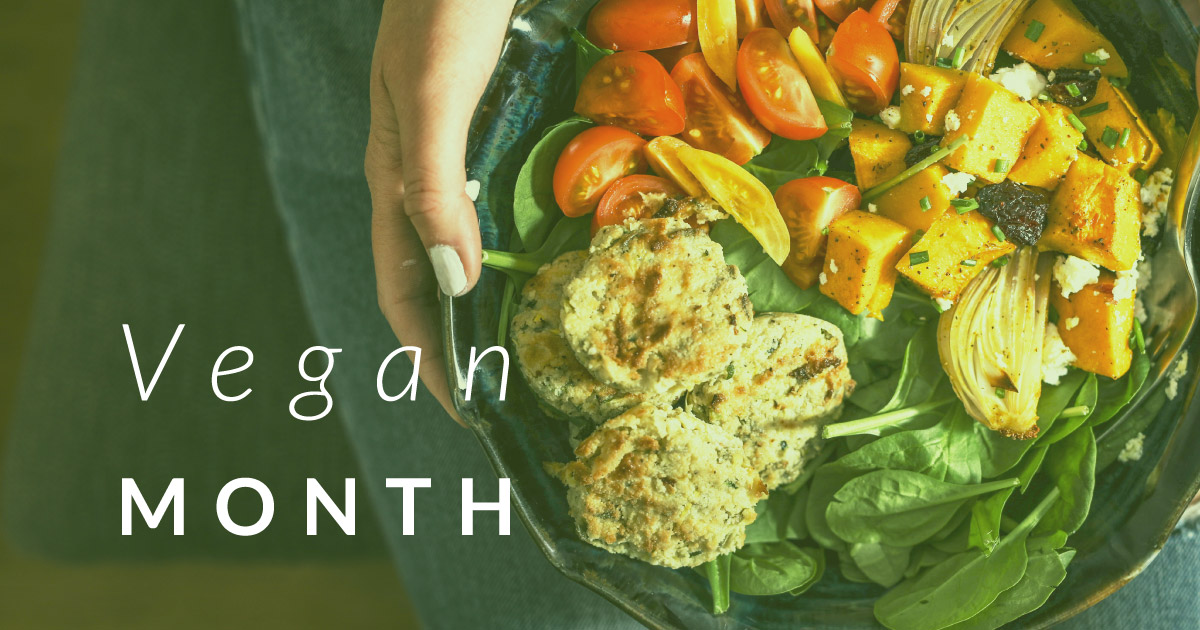 November is World Vegan Month! While we love celebrating the plant-based lifestyle all year long, the distinction of World Vegan Month helps bring the vegan lifestyle into the limelight. It’s also a great time of year to celebrate all things plant-based. Even if you’re not vegan, there are plenty of ways to incorporate more plant-based meals into your routine.

The Vegan Society helped bring World Vegan Month to life. Founded in 1944, The Vegan Society is a registered educational charity that provides information and guidance on various aspects of veganism.

How to Celebrate World Vegan Month

Come Sail with Us

It’s not too late to book your spot on the upcoming cruise, February 21-28, 2020, for seven days of self-care, adventure, community, and inspiration. But don’t delay! Only a small block of rooms become available around this time of year, so act fast to secure your spot. For more information, check out the details on the 2020 cruise, including the itinerary, daily schedule, and the 40+ influential leaders and speakers presenting onboard.