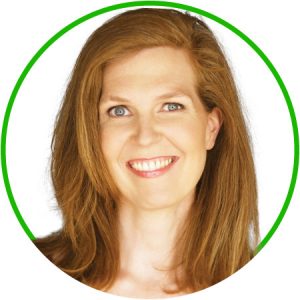 Jessica Porter is the author of The MILF Diet and The Hip Chick’s Guide to Macrobiotics. She has been practicing macrobiotics since 1991, managed the Way to Health Program at the Kushi Institute in the mid-nineties, and has worked as a traveling macrobiotic cook. She also collaborated with Alicia Silverstone on the New York Times number-one bestseller, The Kind Diet, and worked with Tia Mowry and Patricia Heaton on their cookbooks. She is also a hypnotherapist and has created two hypnosis CDs for people practicing macrobiotics. Jessica is a trained actress and comedienne who makes her lectures funny, inspiring and informative. She lives in Los Angeles.